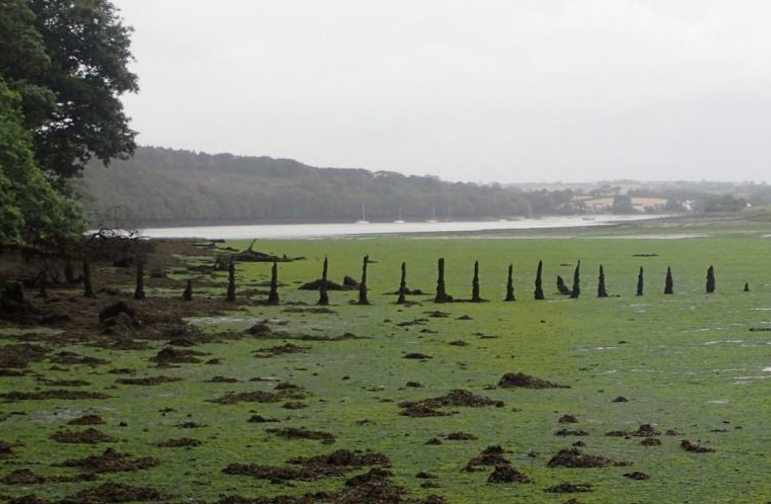 What Is Nitrate Pollution ?

Nitrates have long-lasting harmful consequences on the environment. With global nitrate levels rising, it is critical to take all essential precautions and measures to avert further harm. Water is crucial to life on Earth but without it, life will cease to exist.

Excess nitrate contamination degrades water quality. It is present in various water sources including groundwater, bigger aquifers, wells, and others.

Flooding and leaching of agricultural compost animal manures & nitrogen-rich fertilisers into groundwater occurs when heavy rains cause irrigation and leaching. Precipitation washes away fertilisers from adjacent agricultural fields and industrial industries, causing nitrates to accumulate in larger bodies of water like aquifers.

Contamination of bodies of water is influenced by depth and kind of water body, soil type, land use, and age of groundwater. It is critical to comprehend the impact of these diverse variables on water contamination. For example, shallow aquifers contain more nitrate than deep aquifers. Because nitrate content declines with depth, surface water is more sensitive to nitrate pollution. Nitrate toxicity levels are likewise lower in bigger bodies of water, but higher in smaller & shallower waterbodies due to simpler nitrate concentration buildup.

Increased nitrate levels in water supply are typically linked to shallow private wells with porous soils. Drinking water from shallow, drilled or excavated wells in unconfined aquifers is extremely risky. Wells near agricultural area are much more likely to contain high nitrate contents because to nitrogen contamination from agricultural lands. Water nitrate contamination is a serious concern, as many sources of drinking water are affected. 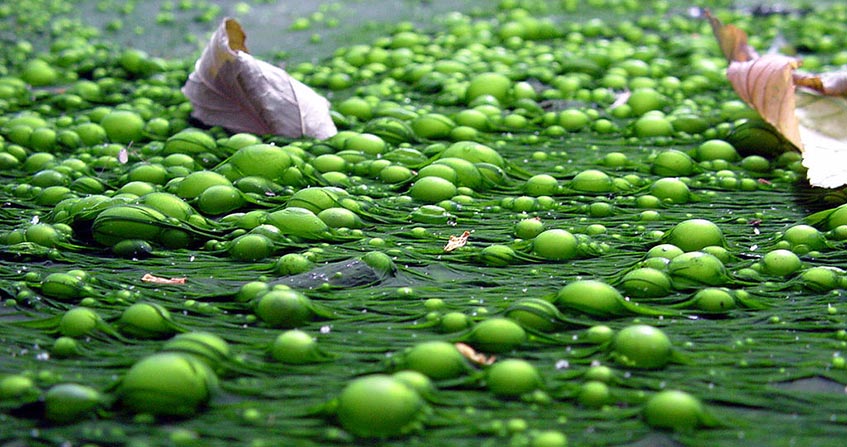 Nitrate pollution has various harmful consequences on the ecosystem and many living organisms. Nitrates in soil, such as fertiliser runoff, increase the proliferation of microorganisms in water sources. Because these microbes dissolve oxygen from water, oxygen availability in such bodies decreases. Plants and fish, for example, are threatened by a lack of oxygen and may die from asphyxia. Excess nitrates in water have been related to the demise of various macrophytes. Some macrophytes, like charophytes, require pure, unpolluted water to survive, hence why high nitrate pollution is a major hazard.

Furthermore, nitrates can change oxygen-transporting pigments into pigments that cannot transport oxygen, endangering freshwater invertebrates, fish, and amphibians. As nitrate concentrations rise, so does nitrate toxicity to freshwater aquatic creatures, which are particularly vulnerable to contaminants. Long-term exposed to elevated nitrate levels can degrade ecosystems and cause species extinction.

Nitrate levels not only affect aquatic life, but also human health. Humans are not equipped to eat large doses of nitrates, which are typically ingested by drinking water.

Methemoglobinemia, often termed as blue baby syndrome, is a serious blood condition that typically affects infants & pregnant women. It is called methemoglobinemia when a haemoglobin molecule could no longer carry oxygen, converting it to methemoglobin. Because methemoglobin cannot carry oxygen, excessive amounts of methemoglobin diminish the oxygen delivered to the body. Excessive nitrate consumption can cause this because nitrates are transformed to nitrites, which combine with oxygen & begin oxidising numerous necessary components for survival and proper physiological function.

Methemoglobinemia can cause unconsciousness or death in the affected person, generally a newborn. Methemoglobinemia is frequently induced by drinking contaminated private well water containing high nitrate-nitrogen. Symptoms include dark brown blood, tiredness, headaches, and other symptoms. If an infant’s blood concentration has more than 2% oxyhaemoglobin, they have this condition. 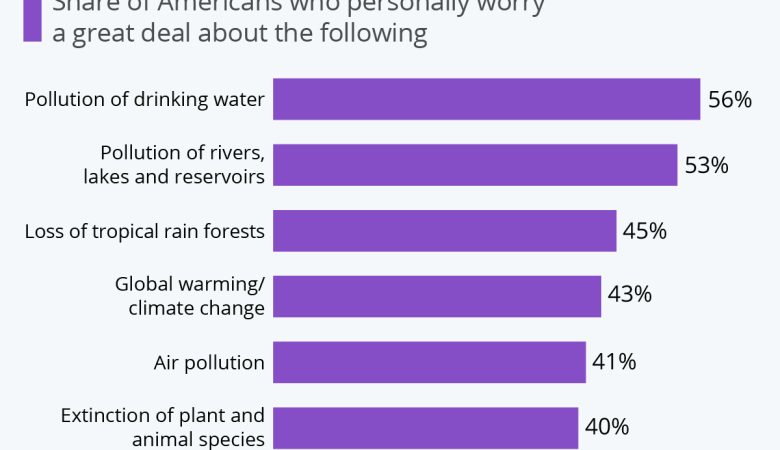 Pollution In The Oceans And How It Affects Humans